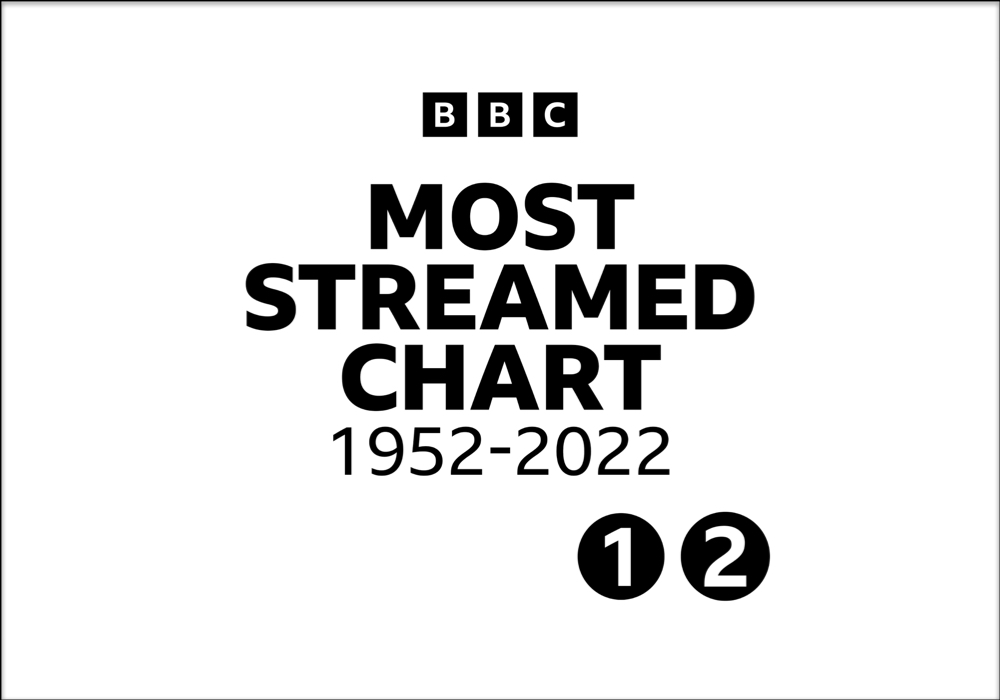 The BBC is celebrating 70 years of the Official Singles Chart with a series of special shows that also utilise new custom themes composed by ReelWorld.

The first ever singles chart was published on 14th November 1952, and The Official Chart Company has created a new chart that features the most-streamed song released in each of the past 70 years.

The custom themes from ReelWorld feature musical influences from across the decades, and include a new rundown bed to countdown the most streamed songs from 1952 through to today.

Anthony Gay, Managing Director of ReelWorld said: “It’s been a privilege to work on these themes for such an iconic moment in pop music history. To provide the soundtrack for some of the UK’s best-loved presenters to count down the country’s all-time favourite songs has been a real honour”.

The chart shows are available to stream now on BBC Sounds ahead of their radio transmission.

Qmusic goes back to Brandy for new slogan and jingles