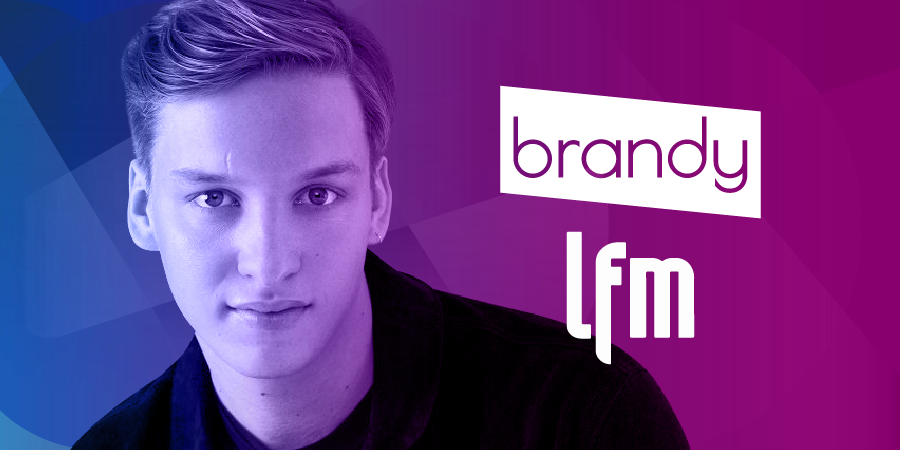 LFM is receiving 10 tracks – and three of them have been custom-produced for the station’s morning show.

Fabrice Benedet, Artistic Director at LFM: “Brandy’s powerful jingles give LFM a strong emotional colouring. In no time, they became part of the original soundtrack in Suisse Romande.”

Brandy produced a hybrid package with original tracks for the morning show and jingles that were first composed for Joe and Radio 2 in Belgium.

“And yet every track, every jingle, sounds like it was custom-made. At the same time, everything forms a unified whole,” says Diederik Decraene, Managing Director at Brandy.

“That makes a hybrid production advantageous: it delivers a unique sound for a lower budget.”