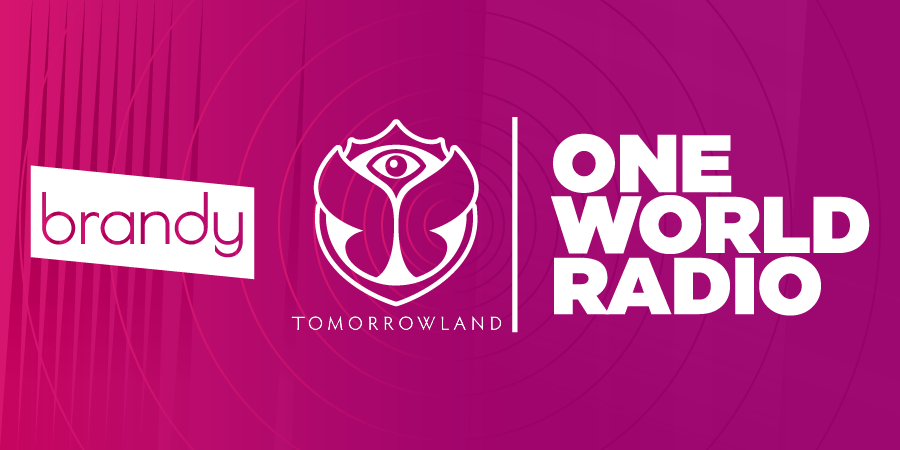 One World Radio is celebrating its 3rd anniversary with an imaging update produced by BRANDY.

The Tomorrowland radio station can already be received nationwide 24/7 in various European countries via DAB+ and FM, and it’s also on air on Saturdays via Qmusic in the Netherlands and Fun in France.

Stijn D’hont, head of Music Programming at OWR says: “Tomorrowland wants to bring people together: uniting the People Of Tomorrow with The Sound Of Tomorrowland 24/7 all across the world. Brandy is unique in its ability to communicate that DNA in its productions.

“A new spectacular ID is a basis for a toolbox in which One World Radio can easily process quotes and voiceovers.”

Tom Van der Biest, Creative Director at Brandy added: “We’re building on the unique orchestral sound that is so characteristic of Tomorrowland. The synths and timeless classical instruments come together in a tight hybrid orchestral sound.

“The intention was to immediately create a lot of momentum in the basic ID while still being able to build up enough musically.”

Here’s how the main ID sounds.