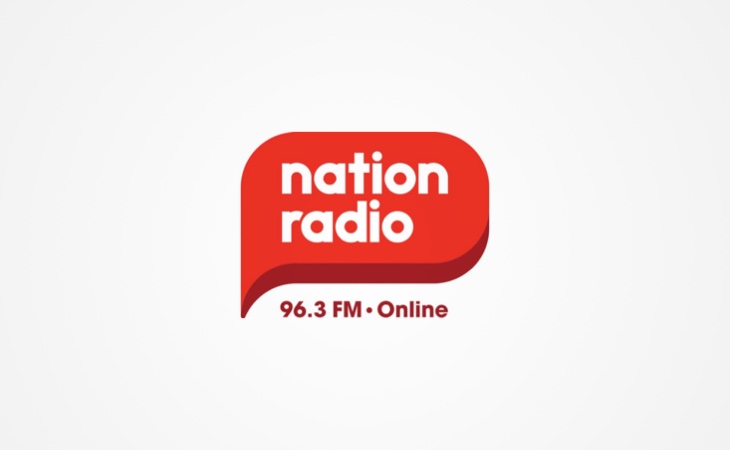 New jingles now on-air at Nation Radio in the UK

Nation Broadcasting’s radio stations in London, Wales and Scotland have a new sound created by Ignite Jingle at MediaCtiyUK.

The new set of custom jingles and themes are now on-air at Nation Radio, reflecting its new AC-led playlist, covering a range of styles including Motown, ballads, piano pop and soft rock.

Neil Greenslade, Nation’s Group Programme Director, said: “Our brief was for a bold, classy package that matched our modern AC music proposition here at Nation Radio. Chris and the Ignite team delivered exactly that. It sounds great on air and our presenters love using it.”

Chris Stevens, Ignite Creative Director, added: “We’ve been lucky enough to create jingles for both of the UK’s new FM commercial stations recently; Nation Radio in Glasgow and Ipswich 102 in Suffolk. We love working with stations to help create the perfect sound for their output.”

Nation Radio’s new sound is just one of a number of projects undertaken by Ignite recently, with other packages on the air in Florida, Tenerife, Texas and Costa Rica.