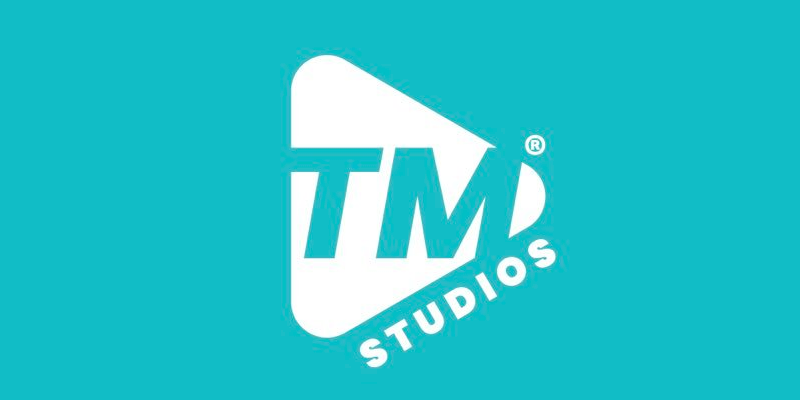 The jingles are already on air across South and West Wales and will be rolled out across Nation’s sister stations throughout September, including Nation Radio UK and Nation Radio Scotland.

There are also custom themes for Nation 70s, 80s and 90s, and a new sound for Nation Love and Nation Rocks to be debuted.

The jingles accentuate Nation’s new positioning statement; “Get That Feeling”, and Nation’s imaging partner Devaweb have updated the station’s sweepers.

Neil Greenslade, Nation’s Group Programme Director said: “We’re absolutely delighted with our new station sound! We wanted something fresh & dynamic and the team at TM worked closely with us to deliver on this. The jocks love using them as much as we love hearing them.”

Nation Broadcasting founder Jason Bryant added: “Working with TM was a pleasure – from the first demo through the delivery of the full package, the experience has been exceptional. The new sound is energising our team across the UK.”

Chris “UK” Stevens, co-owner of TM Studios commented: “Having worked with Neil and Jason for a number of years, it’s been really exciting to create Nation’s new sound. This was a truly international production, with TM’s studios in Los Angeles, Dallas and the UK all getting involved. We’re loving hearing the jingles on air.”

TM jingles can be heard on stations across Europe, including Boom Radio in the UK and Go Country in Sweden. You can hear a sample of Nation Radio’s new jingles below.

SLAM! in the Netherlands has a new sound from PURE Jingles